Nathan Notorious: The Big Brother: Showing You How to Be the Best Version of You, Your Ideal Self
‍
Be the person you want to be - and I will help you become it: Meet Nathan Notorious! An amazing person out there who is eager to be the "big brother" to others and help them develop into their best selves. Nathan was born and raised in Belleville, and he is his mother's eldest child. From an early age, Nathan always stood out among others due to his clear-cut decisions and distinctive qualities. Once, when asked as a child what occupation he wanted to pursue once he grew up, he answered: "I want to be myself."
Being a lively person, Nathan’s life is full of exciting experiences. Once, he volunteered, with the biggest project being repainting all the playgrounds in his city which took almost 3 months. Nathan started his high school in Illinois, USA but completed high school in Warsaw, Poland as an exchange student, where he learned so much more about different cultures and people by being exposed to a new way of life and society while living with a host family. 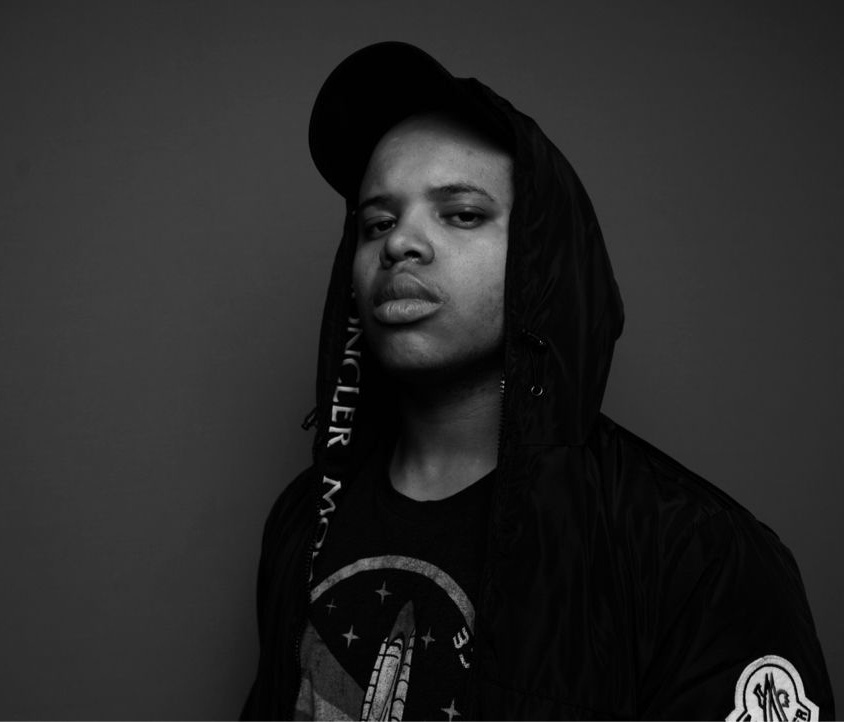 ‍Going through college has given Nathan, the chance to pursue a couple of fields that have interested him - military history and physics but it wasn't meant to be for long as he ultimately decided to follow his dream and become an entrepreneur instead. As a self-employed person, you have a lot of freedom in terms of earning money and setting your schedule. As long as you know that you're making financial progress, though, there are still some things to take into consideration - sometimes the sky is simply not the limit when it comes to professional growth!
“I don’t want money, I want assets.”
By the late teens, Nathan worked in an office, and from the skills he learned there, he started in the business world and even did a bit of work as a personal assistant. While that may have involved anything from taking calls or washing cars, it taught him valuable skills, such as how to be a responsible person and be responsible for his actions. Always maintain your reputation; both are worth their weight in gold.
Nathan joined the United States Marine Corps in 2013. Throughout his military career, he traveled extensively in Europe, lived in Japan and Afghanistan, as well as Turkey and England. An entrepreneur since age 12, Nathan has developed a love of helping people out along with a passion for serving others.

“Part of being a person is about helping others.”

During his military career, Nathan had the chance to work with some high-class companies and people. So far in my career, he has also been given a few shoutouts by notable businessmen and world leaders. One of these people who kindly shared his story is Donald J. Trump. He has also learned a lot from working with many US officials as they showed him what it means to be dedicated, hardworking, and overall successful! Time management is very important when it comes to being in the military. Not only do you have to be prepared for anything at any given moment, but you also must always be aware of the clock. Although it's a full-time job, being an active member of the armed forces often requires you to also be building your own brand outside of work and giving presentations as a public figure. So, if he’s not in his office hyping up crowd at his Friday night book readings, then he’s planning out his next chess move for later that evening… on Saturday!
“Service to others is the rent you pay for your room here on earth.”
Nathan's goal is to help people lead a balanced, and cheerful life. He teaches people the skills they need to achieve their goals and live the type of lifestyle they have always wanted to have. So, no matter who you are, what you want to accomplish in life, or how you want to pursue your ideas in life, Nathan has a unique blend of inspirational perspectives and planning that will help you look and feel your best!